The Sin of Hatred 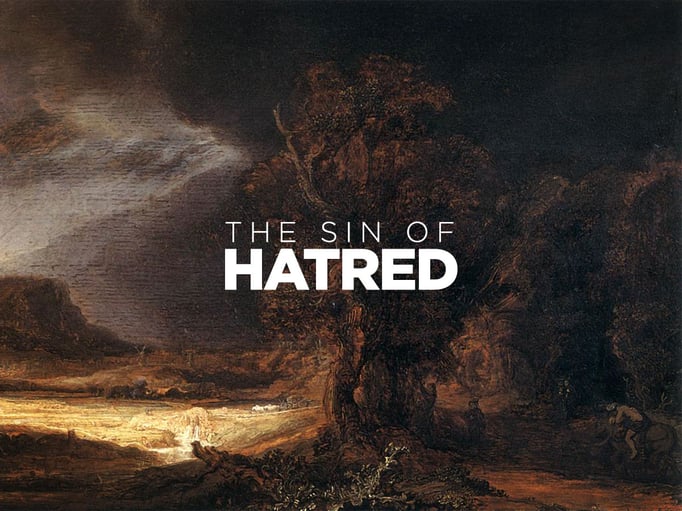 Hatred is a sin against God and against human beings. In recent days we have seen its ravaging impact in various forms: acts of racism captured on video, pipe bombs sent to deemed “political enemies,” and now the cold-blooded murder of eleven Jews in a Pittsburgh synagogue. Hate essentially demonizes someone different than ourselves and frequently seeks to do them harm. Vitriolic rhetoric frequently inflames passions against “the other.”

We grieve with the families and friends impacted by this anti-Semitic atrocity, as well as with all who have been victimized by recent acts of hatred. While there is a pressing need to tone down the political rhetoric on all sides, there is also a significant opportunity for the Church to stand as a beacon of light and hope. Congregations and Christian institutions must take a courageous stand against any form of hatred and bigotry in their communities, and begin to build bridges with all groups of people to demonstrate God’s love, most visibly demonstrated in Christ, our Savior and Lord. His call to love our neighbor (Matthew 22:39) and his redefinition of neighbor in the story of the Good Samaritan (Luke 10:25-37) are the most compelling responses to all forms of hatred.

In the current culture of animosity, which is an affront to the dignity of humans made in the image of God, may individual Christians and the collective Church stand firmly against this sin. And may we embody the healing love of God in our personal and collective lives.